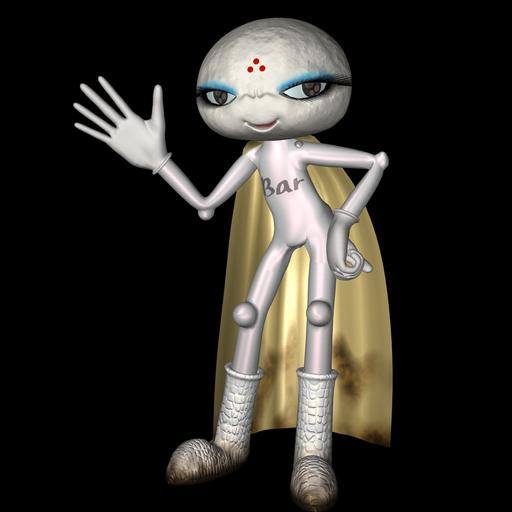 One alien named “Shimao” who was sent to Japan in order to invade the Earth, he happened to get the idea of dominating human being using the bar code, but as he studied about bar code he was completely fascinated by the charm of bar code…… After lived in the Earth for many years, he has got used to living in Japan, now he really wonders and asks himself ” Can I really invade the Earth ? ” , he is not allowed to go home without invading the Earth. So what will happen in his life and what is his destiny ?I’ll try to represent one world which is sometimes very serious but sometimes comical and mysterious by the combination of my colorful striped artworks and many things surrounding Shimao. 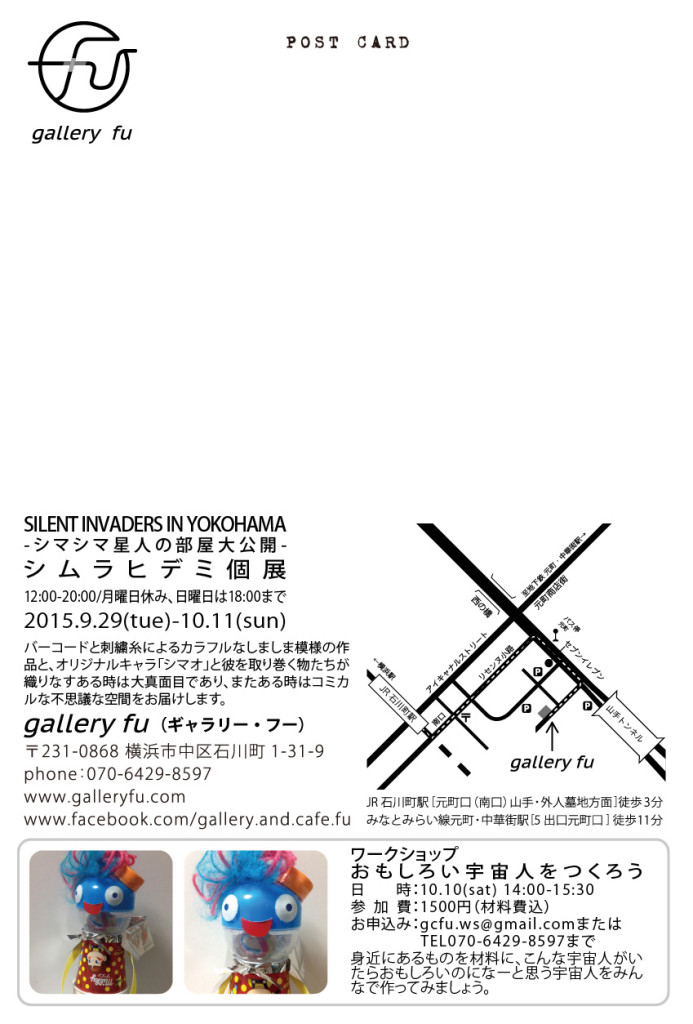