The new series “Memory Engrams” exhibited at the Tagboat Art Fair in March was created after my cat Neneko died of illness on November 1st last year . 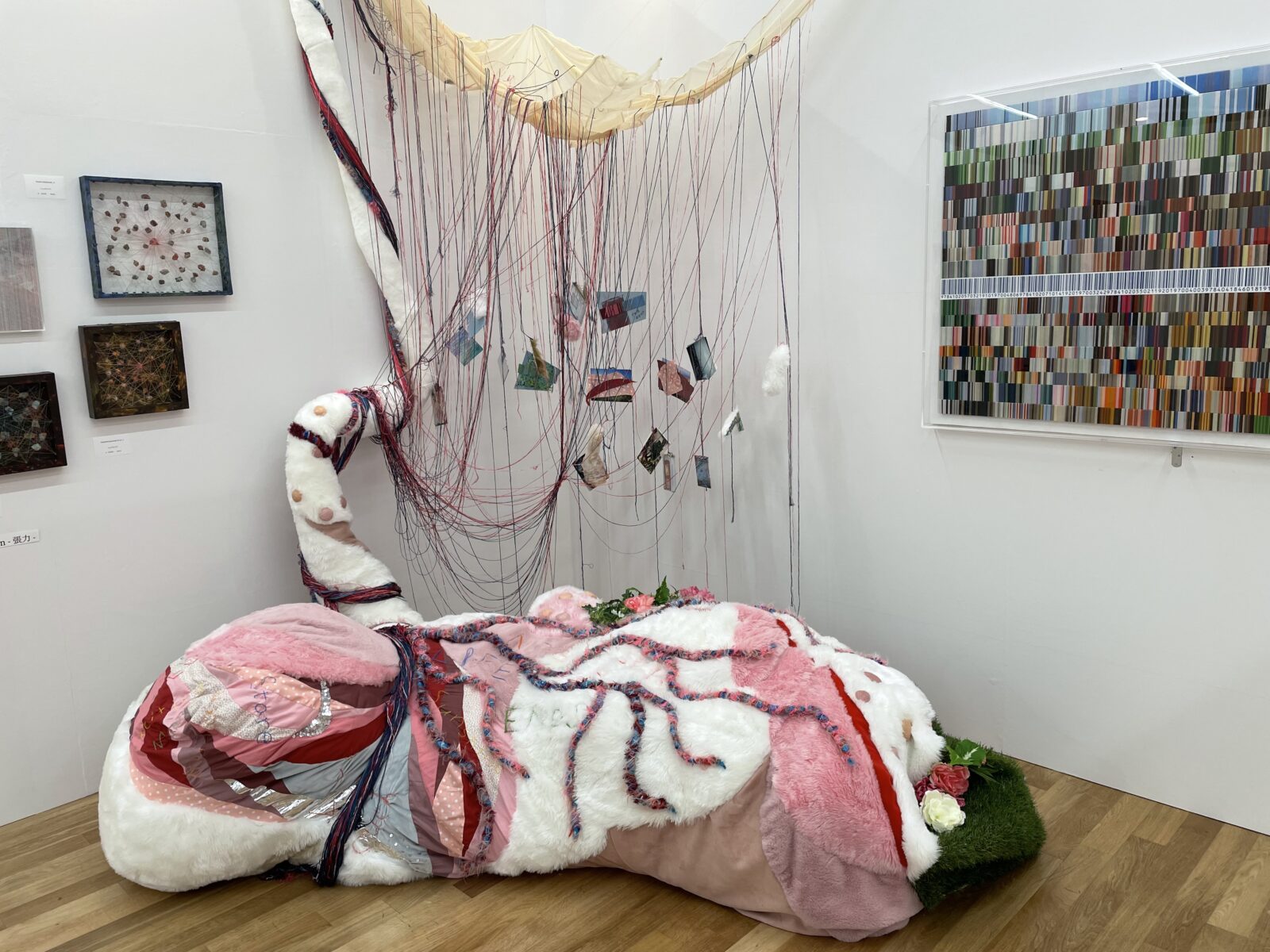 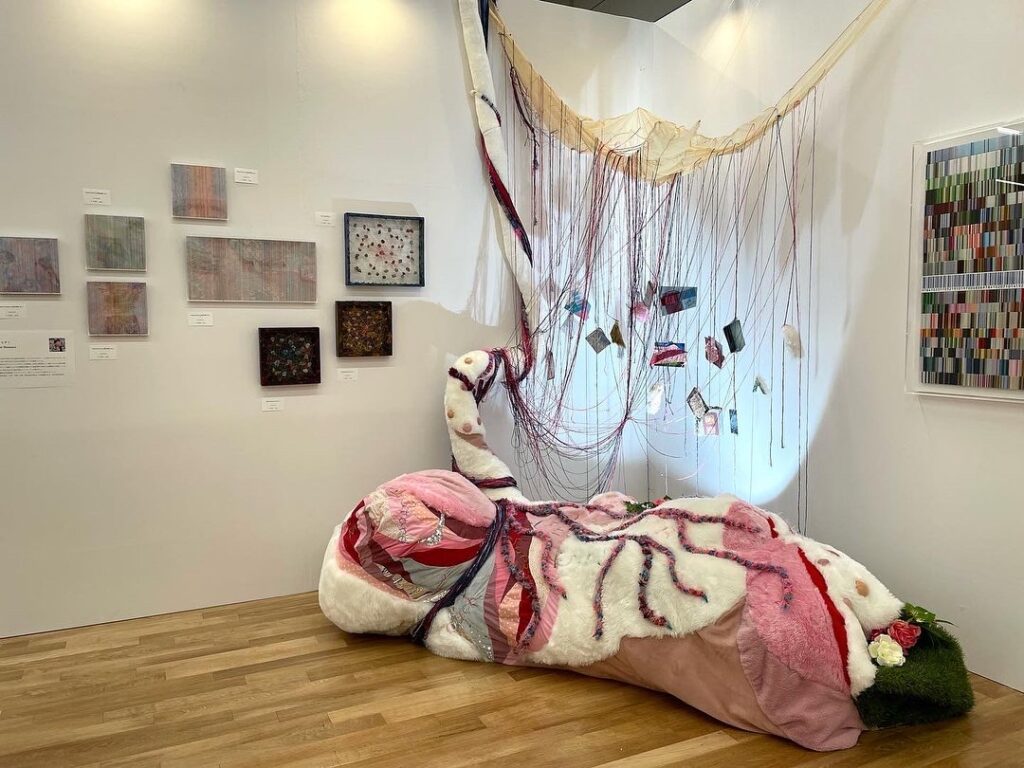 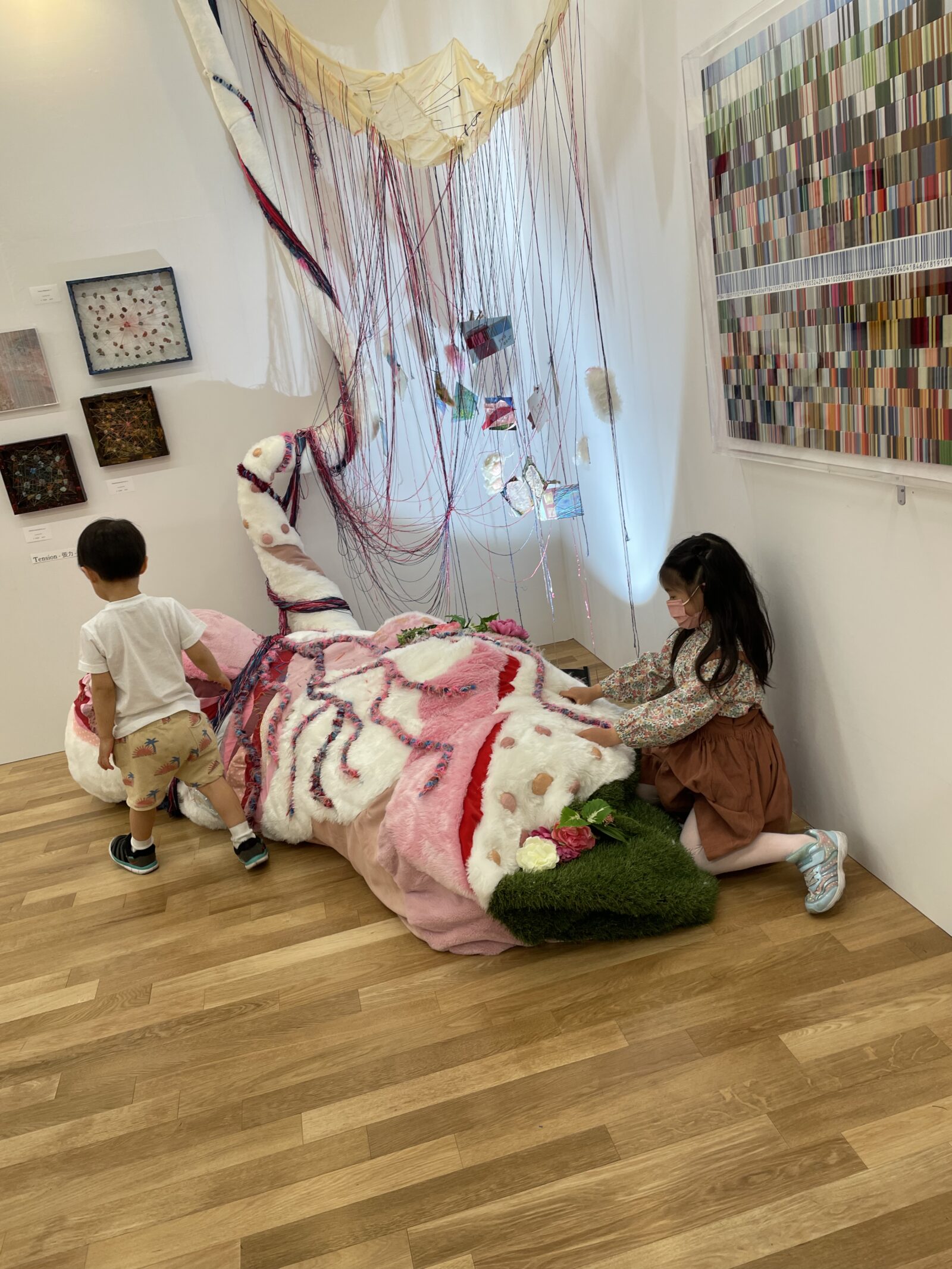 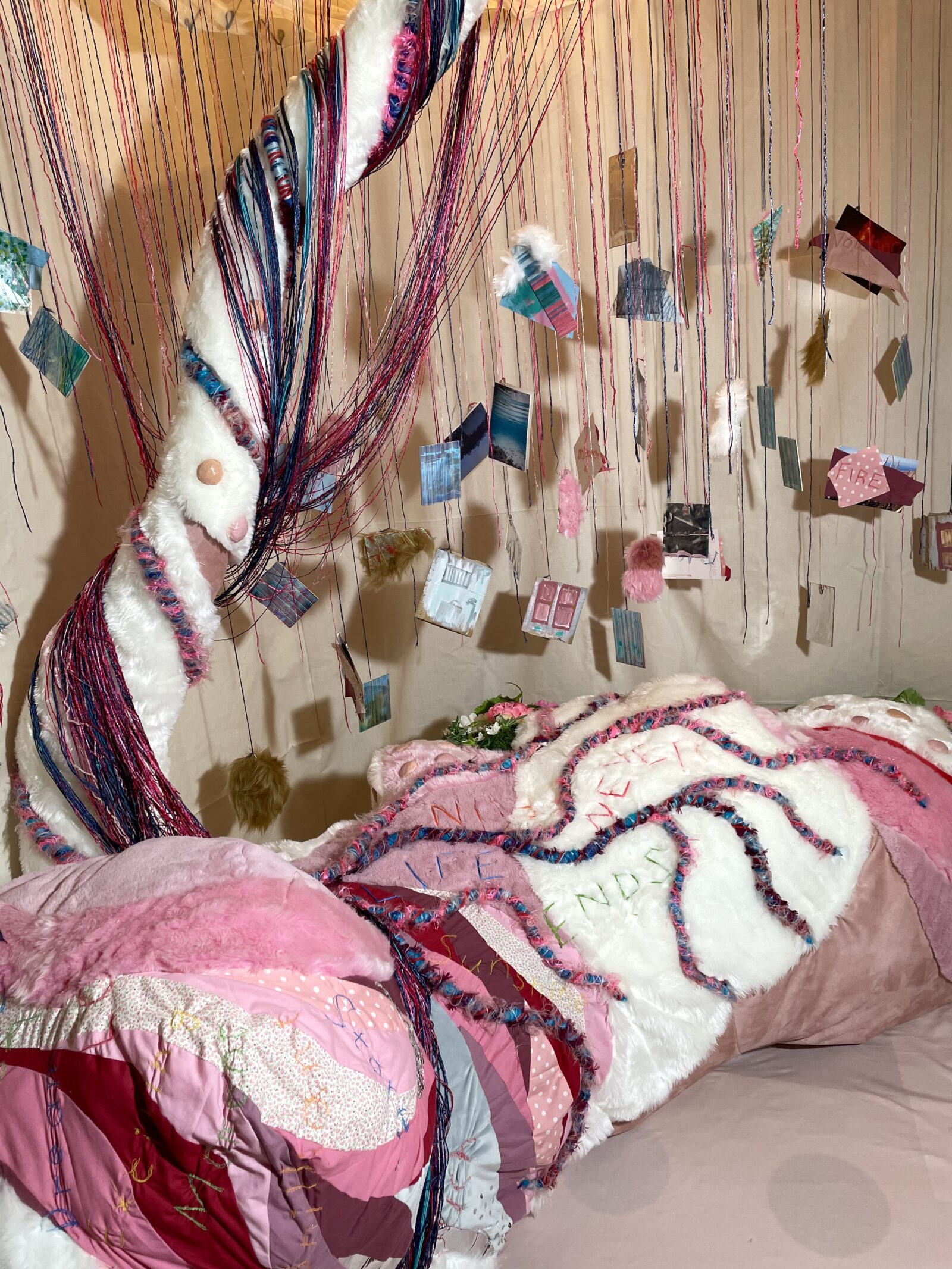 I picked up Neneko as a kitten when I was living in Shanghai, and brought her home with me when I returned to Japan and kept her with me.

I had been an artist for 16 years and Neneko was almost 14 years old, so most of my career as an artist has been with her. 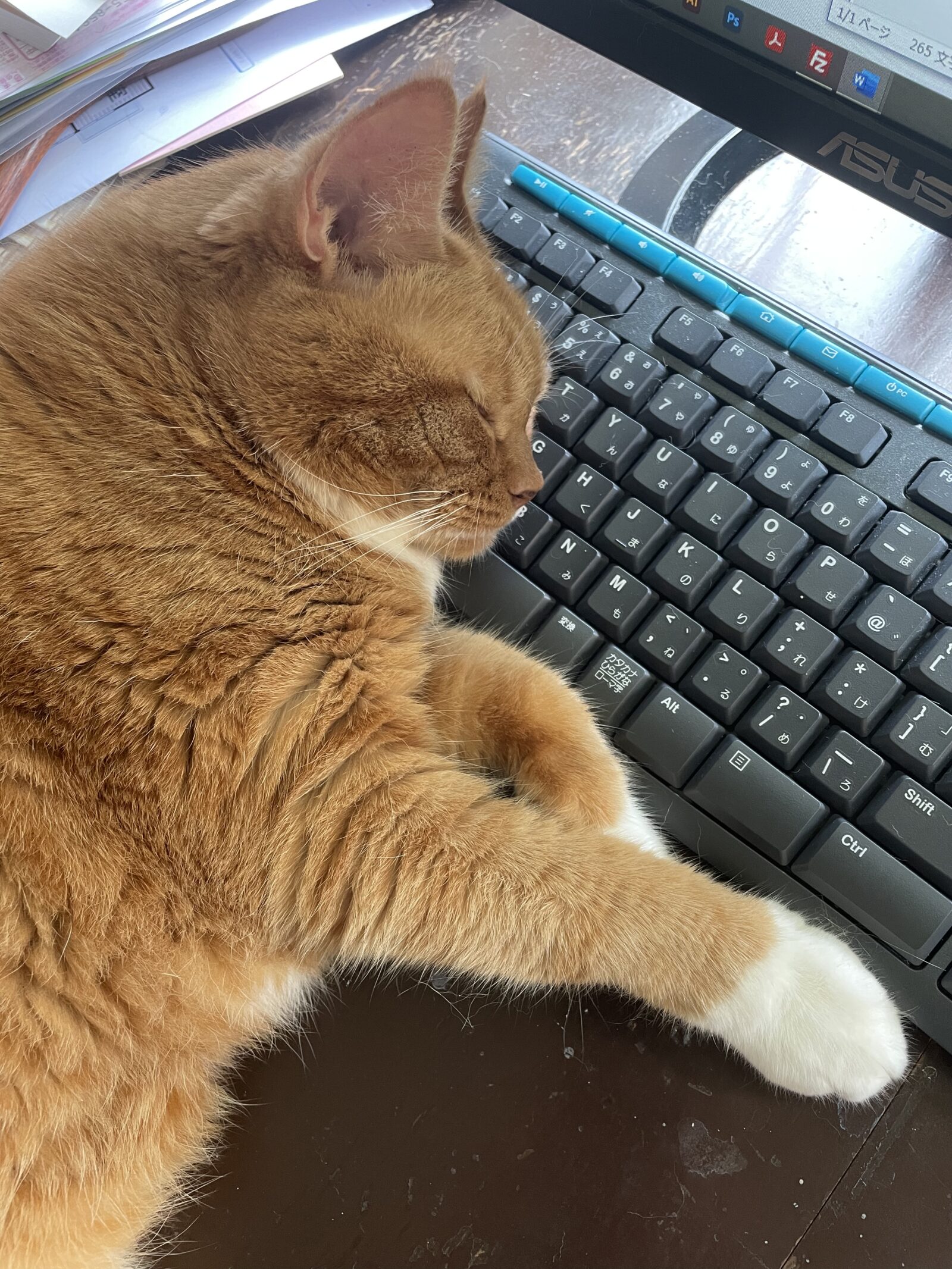 For some reason, Neneko loved me from the time I picked her up, and when I was working on my artwork, she would often sit on my knees, which was difficult because she was so fat and heavy.
When I used a PC, she would sleep on my wrist as I typed on the keyboard, using my wrist as a pillow, so she was heavy, but I loved her very much.
However, she almost recovered from her illness for a while, but then she got worse again and died on my knees, which was a terrible shock.

I know that many of you thought about the weight of life during the Covid-19 disaster, but the perception of Covid-19 has changed rapidly over the past few years as the number of people infected has increased and decreased.
At the same time, I was very tired of feeling like I was constantly being forced to make decisions about how to perceive the weight of life.
I also felt like I was afraid to express my own views because of the silent pressure to agree with others, and I sometimes felt depressed.

In such a situation, by creating a two-meter work of art for just one cat, it was meant to question the weight of a small life.

Normally, galleries don’t prefer exhibiting installation works (because they don’t sell), so when I submitted my exhibition plan, I thought I might be stopped, but nothing was said, and the artwork was completed and exhibited.

As a result, I was able to gain a new way of expression, and I knew that Neneko would remain as a source of inspiration for me.
I plan to take the artwork to Neneko’s hometown in Shanghai next year to exhibit it.