I had to stop working for a while due to a back ache and some other reasons. Tomorrow, I will start coiling the threads for making new artwork again.

My mother fell down and was hospitalized with a compression fracture of the spine, which would normally require three months of hospitalization, but she was discharged after only 25 days because the food at the hospital was unbearable.
Artists often have the opportunity to carry quite heavy things for delivery, installation, etc., but I had never hurt my back before, and this was the first time I had ever done so.

The next exhibition will be held in Ginza,Tokyo at the end of August, featuring the ↓”Silent Invader” series. I will inform when the information is released.
I am also working on an artwork about half the size of a tatami mat, which I believe will be a masterpiece in my career as an artist. 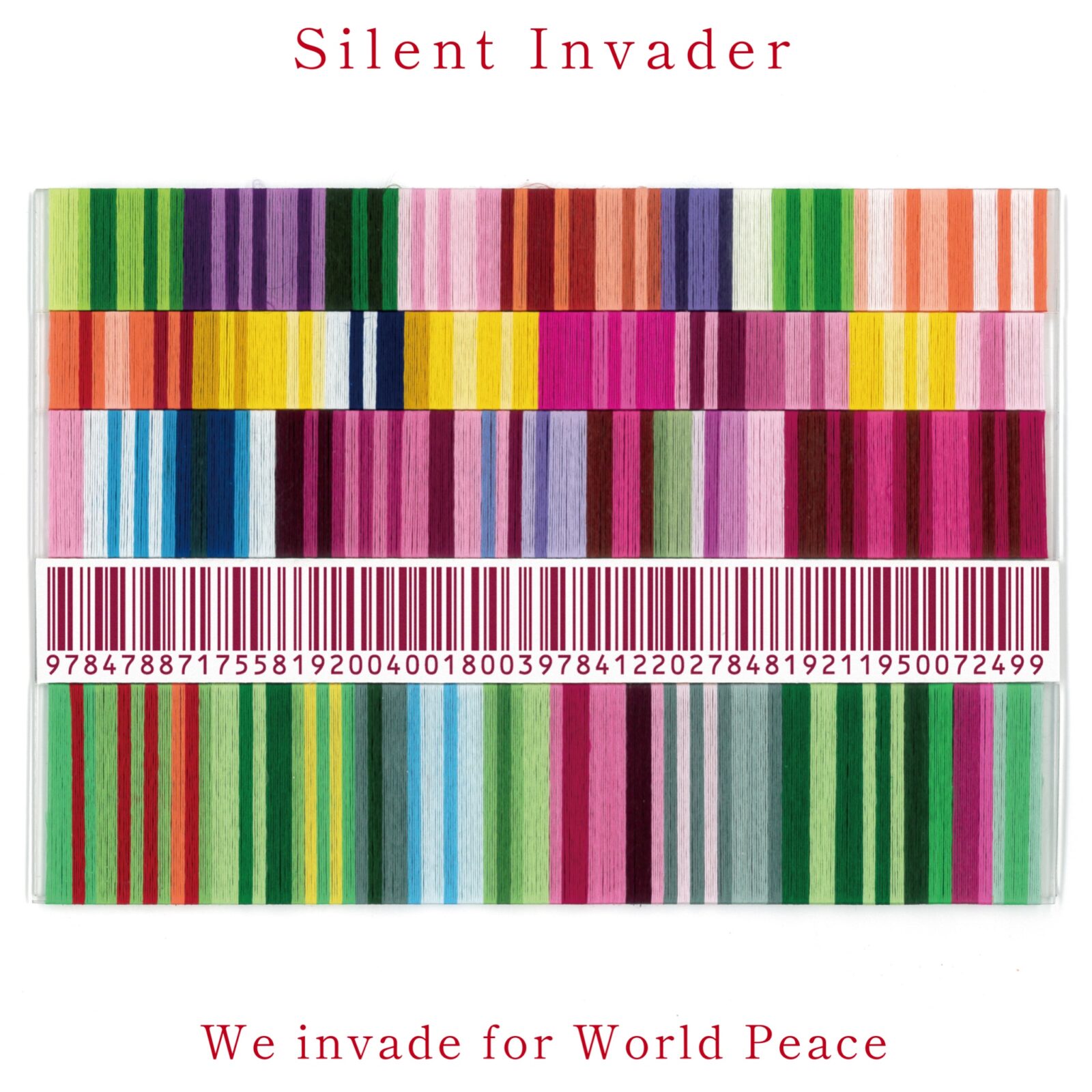 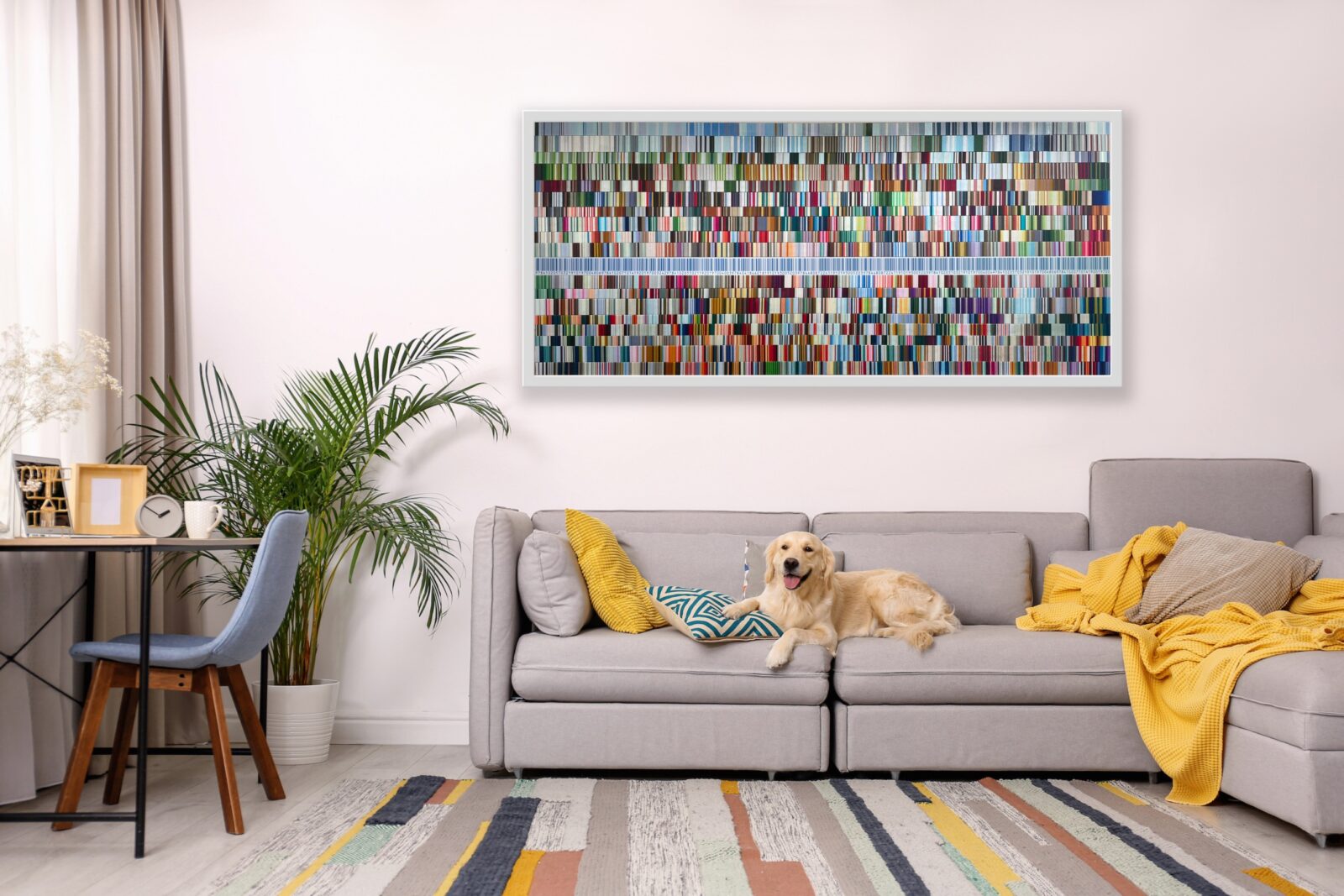